Nearly 400 students and judges are expected to attend from towns from Greenwich to Redding to Woodbridge. Completed projects and research proposal in four categories – health, physical sciences, environmental sciences and behavioral sciences – will be evaluated. SCISEF is supported in part by the Sexauer Foundation. The student awards will be sponsored this year by LATICRETE International, Inc. of Bethany, CT. 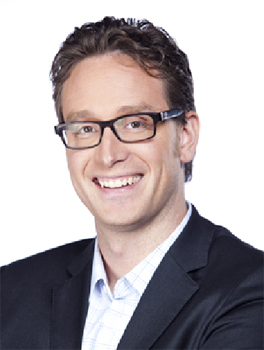 The need for judges has grown with the expansion of SCISEF. Individuals with a background in one of the sciences, engineering or mathematics are asked to contact Fran Lichtenberg at judges@scsef.org for more information.

Local businesses have an opportunity to be included in the SCISEF program book. Please contact programbooklet@scsef.org for more information.

The public is welcomed to view the exhibits starting at 12 noon, and then attend the awards ceremony and listen to the keynote speaker, Dr. Daniel Riskin at 1:30 p.m. Dr. Riskin is an award-winning evolutionary biologist who specializes in the study of bats and promotes science outreach through television. He is the co-host of Daily Planet, a science show for Discovery Channel Canada. His TV work includes Animal Planet’s show about parasites, Monsters Inside Me, and guest appearances on The Dr. Oz Show, The Tonight Show with Jay Leno, and The Late Late Show with Craig Ferguson.

The next science fair is on:

Look for more information about the 2023 Science Fair!

We welcome support from businesses, organizations, and individuals who recognize the value of inspiring and educating today's students in STEM.